(OAF) are pleased to announce the shortlists for the 2020 Ruth and Sylvia Schwartz Children’s Book Awards. The Schwartz Awards are the only Canadian literary award where student jurors work together to choose the winning books.

The 2020 winners are being chosen by two student juries from Canada’s National Ballet School in Toronto, who will debate and come to a consensus by videoconference. The winners will be announced in July 2020.

About this year’s shortlist 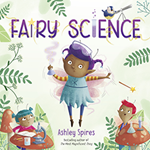 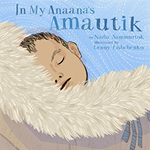 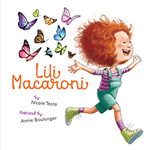 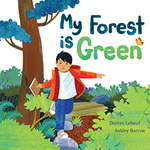 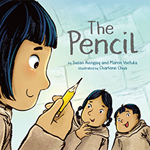 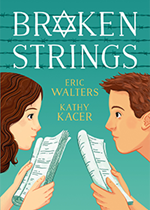 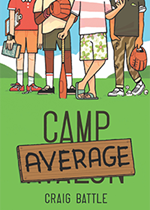 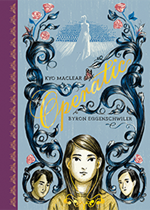 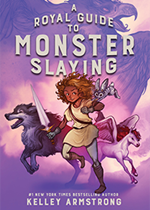 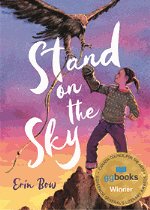 “In these unfamiliar times, books offer a powerful way to transcend physical and social distance and reconnect with the world around us – particularly for young readers. My heartfelt congratulations go to all of the nominated authors and illustrators, as well as this year’s student jurors, the first ever to select the Schwartz Awards laureates virtually!” Carolyn Vesely, CEO, OAC

“Literature has always held a prominent place in enriching our lives. This is all the more apparent during moments of crisis, like the current COVID-19 pandemic. Congratulations to this year’s nominated authors and illustrators and for the student jurors coming together this year under different circumstances to choose the winning books. It is heartening to see that even in the most troubled times, we can still appreciate the tremendous value of a good book.” Alan Walker, Executive Director, OAF